A native of the town had been a master since 18 years of age and was for 32 years in the employ of the late Mr Alderson Smith. He retired 25 years ago last week.

Mr Normandale commenced his seafaring career in the old sailing smacks, later of course commanding a number of the present steam type of trawler. His earlier vessels included "Star of the East" and "Violet," while his last command was the "Seal". This veseel (owned by Mr Alderson Smith) he took to Iceland in 1901, the year after she was built. It was while skipper of the "Seal" that Mr Normandale fell down a bunker and received injuries which incapacitated him for over twenty weeks.

FIRST TO USE THE OTTER TRAWL

He was among the first fishermen to use the Otter trawl net, having one in action before they were in general use.

The late Mr Normandale was well known and highly respected among the local fishing fraternity and also at Grimsby and Aberdeen, from where he frequently fished.

One son is left, Mr William Normandale, skipper of the trawler Nordale. A younger son was on board the Strathorn when she was blown up by a mine in 1919 with the loss of all hands. There is one daughter residing in America. 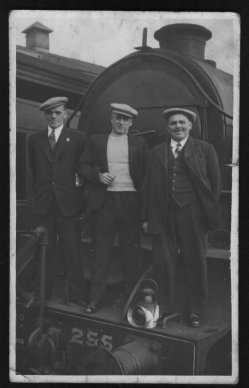 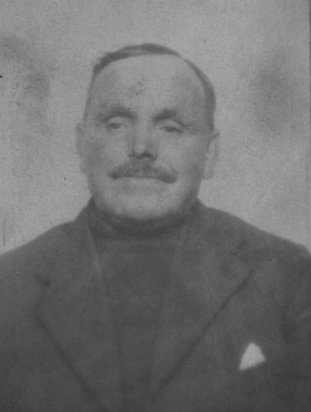 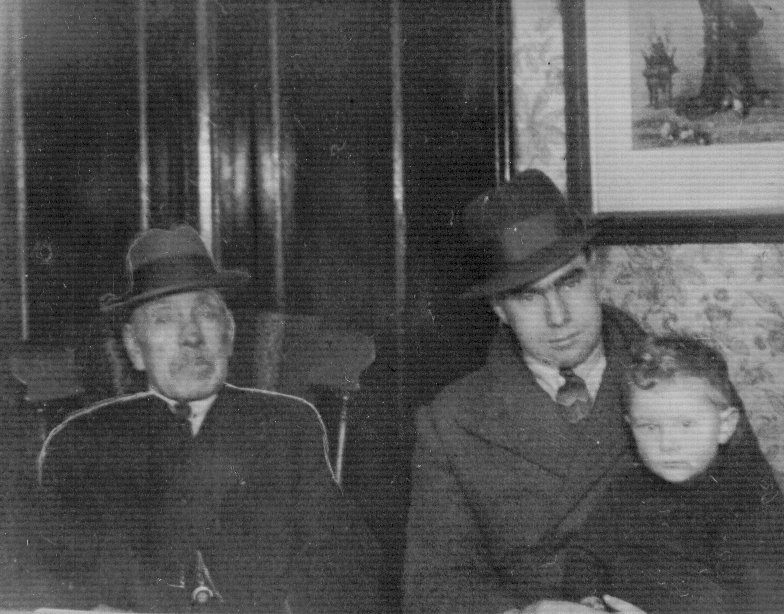