The two rowlocks shown are from a small ‘tender’ or boat used to ferry crew to and from larger ships at anchor. The dictionary definition states that: 'Rowlocks are fittings on the gunwale of a boat and serve as fulcrums for an oar to keep it in place.’The word gunwale comes from old sailing warships and is literally the gun wall or ridge around the edge of the ship's deck designed to absorb the stress of the firing cannons. The earliest boats we know about, 8000 – 10,000 years ago, would have been carved out of a log, making a canoe, or made of reeds tied together, or a woven stick basket shaped frame covered in animal hide. Rowing was the only way to power these craft and the word row is often associated with going in straight lines, eg row of houses, hedgerow etc.

The Yorkshire Coble did not use rowlocks but had wooden ‘thole’ pins. Pins were much easier to use than rowlocks, because you could let go of the oars without losing them.  The pinhole in the oar was located at the most efficient position to ensure the optimum pivot point (fulcrum) for most efficient use. Rowing cobles were once a common sight along the East Coast. The name has its roots in the Celtic language, 'Ceubal', or the Breton, 'Caubal'. Both simply mean boat.

Cobles were used by ‘longline’ fishermen who rowed out to sea and fed a coiled line, up to 500 yards long, from the back of the boat. Every yard there was a fishhook baited with a 'flither' or limpet. Children or women collected the flithers early in the morning and 'skeined' them to remove the limpets from their shells. The women would bait all the hooks, coiling up the line onto a 'skep' or wicker tray. This very sustainable way of fishing was used for many years until the invention of the trawl and net system that grew more popular and gave larger catches as sail gave way to steam and then to diesel powered vessels.

Oars also powered Scarborough’s early lifeboats but rowing is now mainly done as a sport. The most famous being the Oxford and Cambridge boat race held on the Thames each year and races in the Olympic games. In 2015, four Yorkshire women rowed 300 miles across the Atlantic Ocean in 68 days. The youngest person to row the Atlantic was only 19 years old and the smallest boat to undertake the crossing was only sixteen feet long. The longest non-stop ocean row was across the Pacific Ocean taking 304 days. The same rower holds the record for the furthest distance rowed at sea covering 21,275 miles. The closest most people now come to rowing is on a machine in an air-conditioned gymnasium. 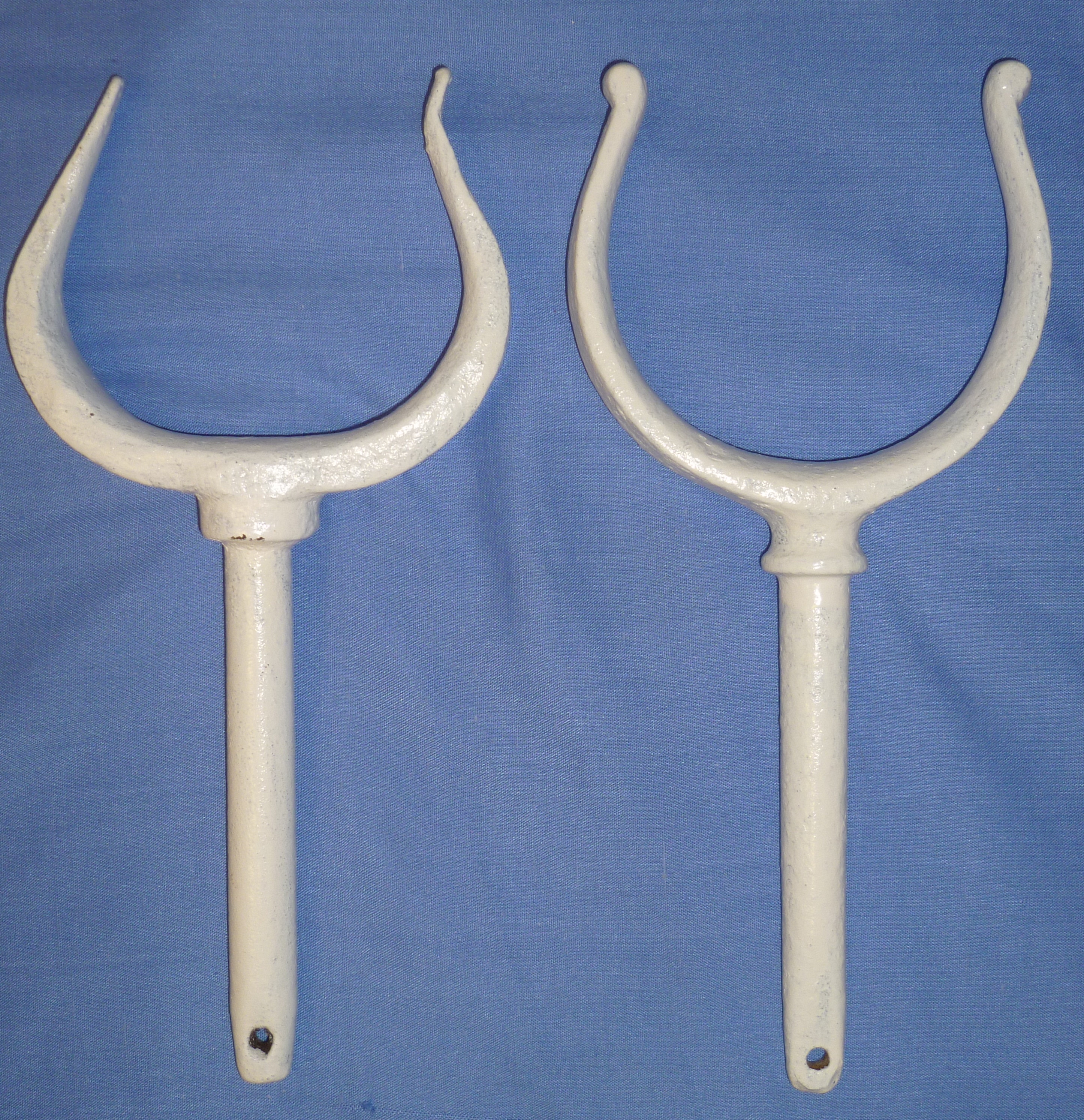