Dora Walker was the first female boat skipper on the Yorkshire Coast. She was born in 1890 and died in 1980. During WW1 she was a 'VAD' nurse and after the war became an organiser for YMCA men's clubs.

She was the author of 'Down the line', 'With the lost generation'. 'They labour mightily', 'Freemen of the sea', Whitby fishing & shipping' and 'Good Faith' a book named afetr her boat and about her days as a skipper.

Whitby's fishermen reacted badly to a woman skipper but a man called Laurie Murfield crewed for her. They both hauled crab pots and long lines and she was soon accepted by most of the fishing community. Dora retired age 63.

In her retirement Dora bacame a member of the Whitby Literary and Philosophical Society and donated 68 ship models to the museum in Pannet Park. In 1954 she became honorary keeper of the museum and then vice-president. Her ashes were scattered at sea.

More information can be read in the booklet on sale in Pannet Park Museum. 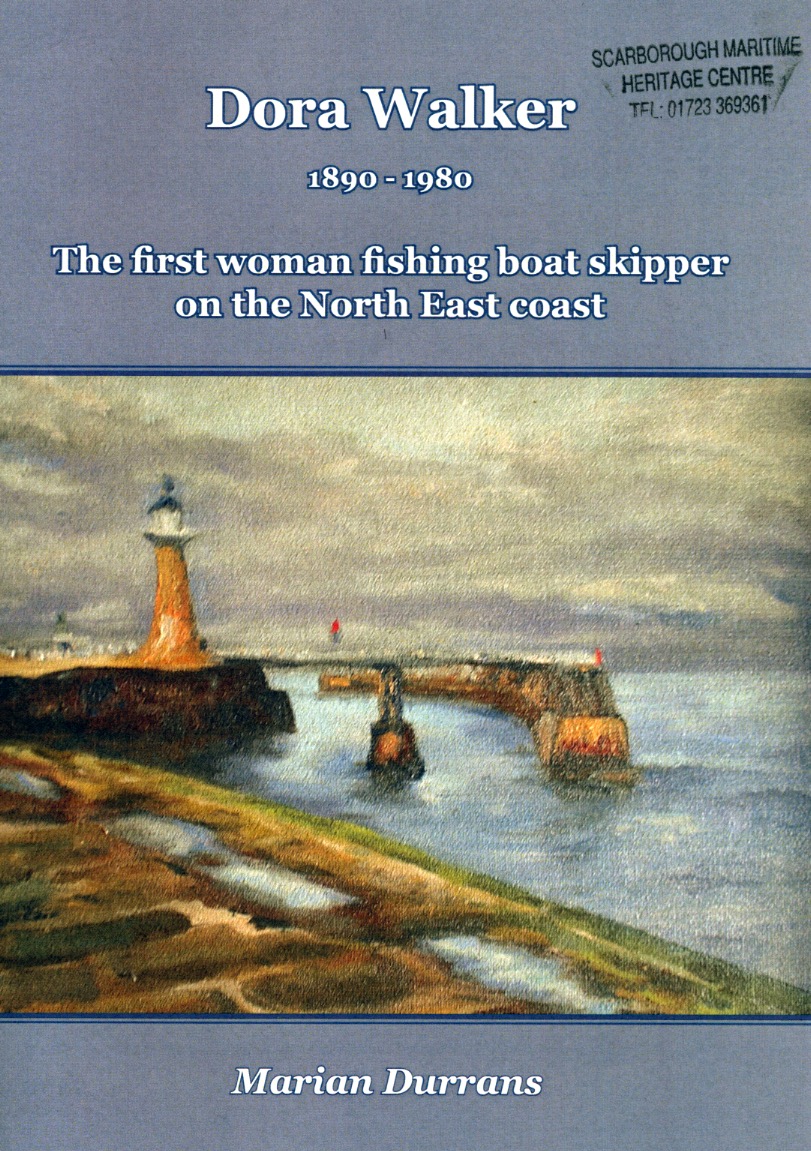 Here is the story of the first woman to sail around the work: Jeanne Baret, botanist.

https://en.wikipedia.org/wiki/Ellen_MacArthur​: world record for the fastest solo circumnavigation of the globe

At the age of 13, Laura Dekker announced she wanted to become the youngest person to circumnavigate the globe single-handedly, prompting the Guinness World Records to stop recognising records for “youngest” sailors. The Dutch authorities objected to her plans and she fought a 10-month court battle to follow her dream. She eventually persuaded judges to allow her departure after agreeing to upgrade to a bigger boat with better navigation equipment, undertake training in first aid and learn how to cope with sleep deprivation. In August 2010, she set sail on her epic journey onboard her two-masted ketch and arrived, 5,600 nautical miles later, at Simpson Bay on St Maarten in January 2012 – breaking the world record. She was only 16 years and four months of age. Read more at https://www.ybw.com/features/eight-top-female-sailors-1410#ICtEEcbeaUR6z9W7.99